I really enjoyed First Class. I thought that it took a look at the great X-Men serious and brought some interest and reality back to the series. I believe most people believe it went absolutely off the rails in X-Men Last Stand. With Bryan Singer back at the helm it is exciting to see what he will do with one of X-Men’s most interesting storylines. (There are so many, but this one has always had a place in my heart because of the time travel aspect).

As time went on and we got closer to filming learned of the scope of the film. Singer wasn’t just doing the story line and dealing with a couple new characters on top of the First Class crew. Singer went all out and brought in a bunch of old characters from the X-Men first run on top of all the new characters. It actually reached a point where I worried about the number of characters that were being included, even if some of the characters are only brief appearances.

The time has finally come and official character photos have been revealed. Yesterday from Midnight to Midnight Empire Magazine revealed 25 covers feature characters from the upcoming film. It is a great first look at all the characters we will be seeing on screen come May 23rd, 2014. 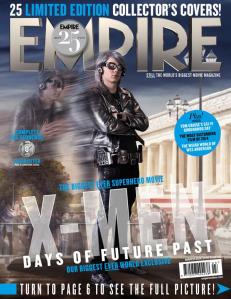 Let’s start with those covers, that weren’t the best. When Bryan Singer announced that Quicksilver was in the movie I was excited because he has always been a favorite of mine. Finally seeing his look takes away a lot of that excitement. Quicksilver looks like he belongs in a 90s techno thriller rather than the 1970s. I’m also a little peeved that the it the nail on the head and dressed him in silver. But even worse than the tacky outfit he wears is that terrible looking silver wig. There are few things worse than a wig that looks like a wig. On the up side, I do like the touch of the goggles, but what are those weird things over his ears.

We first saw bits of the Sentinels a while ago, but now we get a good look of the machine. I’m really torn on how I feel about it. You get a sense of the scale from the photo, but it’s also lacking some of the intimidation from the comics. That said, I do enjoy the updated look and I’m sure it will look more threatening on screen, but the Empire cover does not do it justice.

I also love that Rogue has a cover although it has already been confirmed that her one scene in the movie has been cut. 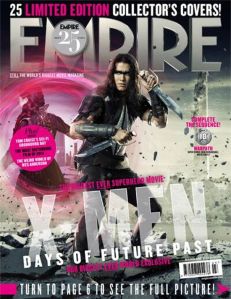 Thankfully, there was more good than bad when it came to the covers. The update on Warpath’s look was wonderful and he looks truly great. His costume from the comics wasn’t particularly intriguing, though one of the newer updates was decent even if one of them made him look like a villain. Warpath is an interesting character and I’m glad he’s getting his shot at the big screen as he brings some people of color to the screen.  It was a nice touch to see the portal to Blink’s cover. Blink also looked great. It was nice to see that they kept much of her physical look from the comic and still updated her outfit accordingly. The two of them by far had my favorite covers as they were a great connection to the comics that you don’t always see on screen. Bishop is another who looked really great on his cover. The red eyes really stood out and makes him look intimidating.

What did you think of the covers? Which was your favorite cover?

Click the link to see all of the covers. 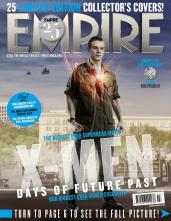 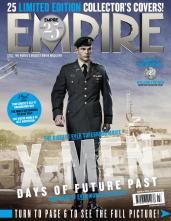 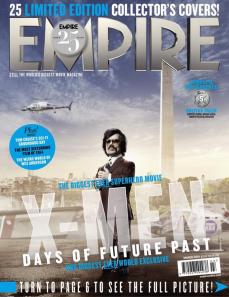 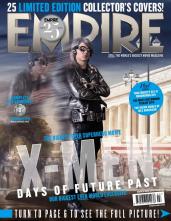 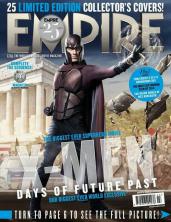 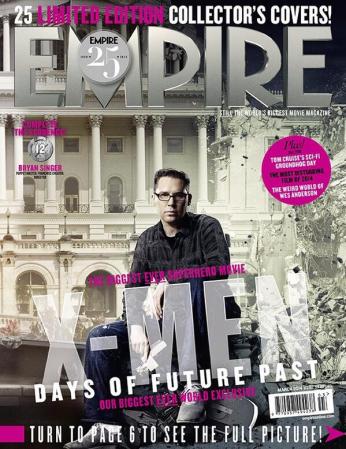 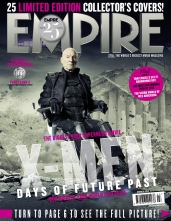 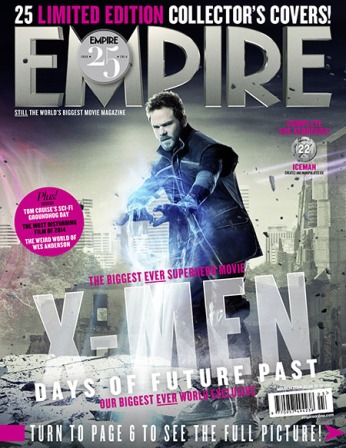 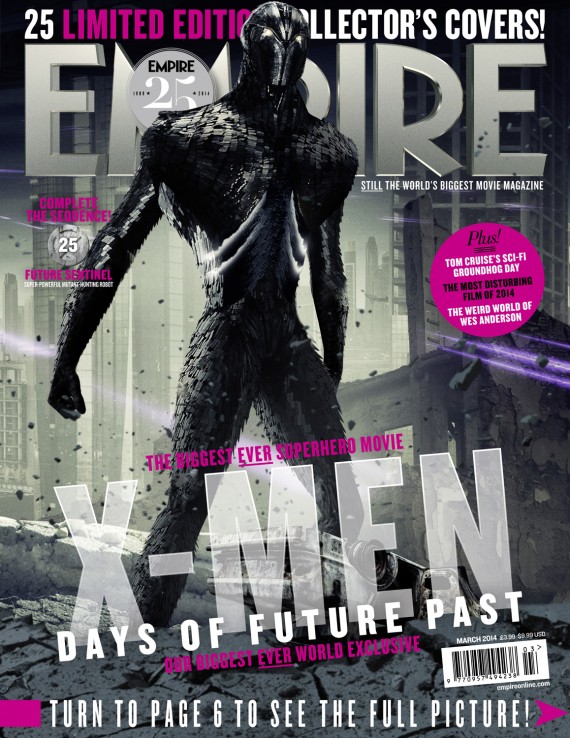 3 thoughts on “Days of Future Past Empire Covers”