I am really enjoying the fact that Heroes Reborn is mixing up the pairings that we saw earlier and even midway through the season. It allows for the show to examine different dynamics and keeps things from getting stale. What I’m finding so far is that the new mix up is a little more interesting. 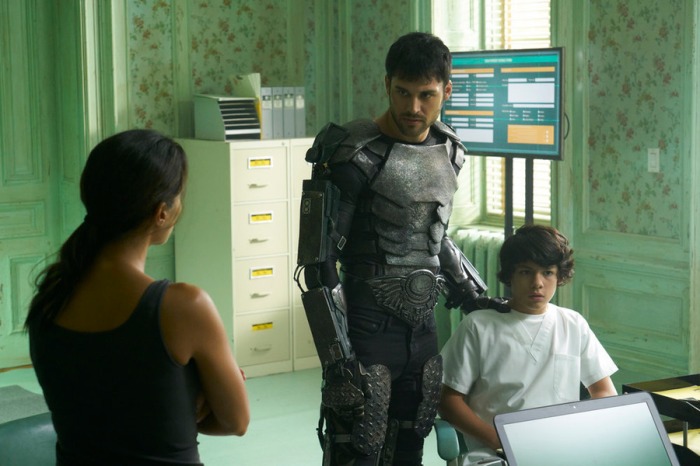 Carlos is still running around in his suit, but now that his priest and nephew are no longer under the control of Parkman. Their little havens are gone and now Carlos can properly deal with his nephew. It was rather unfortunate when the priest died, but when he said “It’s okay.” I felt like it really was. I wasn’t invested or enamored with his character. More importantly, Carlos’s endeavor was successful in that he freed Micah from being used. The only problem with his release was that he seemed to snap out of his trance for quite a long time. At least Carlos is finally feeling relevant.

It is kind of sad to see how far Matt Parkman has fallen. At one time he was a real hero. He was a wonderful person. Complex, a bit tortured, but a good guy. Now he’s playing for Kravid and it’s frustrating. When Taylor and the Haitian confronted him, he attacked. He’s life as crumbled and rather than being a good person he opted for using his power to meet his own ends. And I’m not talking that he is a rogue, but he’s become selfish and reckless in his desire.

As for Malina, she’s serving as a positive influence on Luke. For so long, Luke was running around in his loss induced rage, but Joanne crossed a line. Now, he’s on his own and finding a new way for himself. It’s interesting to see his growth as he quickly adopted looking after and helping Malina on the exact opposite cause that he was on before. Despite the new focus he is still very much holding on to lingering aggression and we see that when they encounter Phoebe and Quentin. 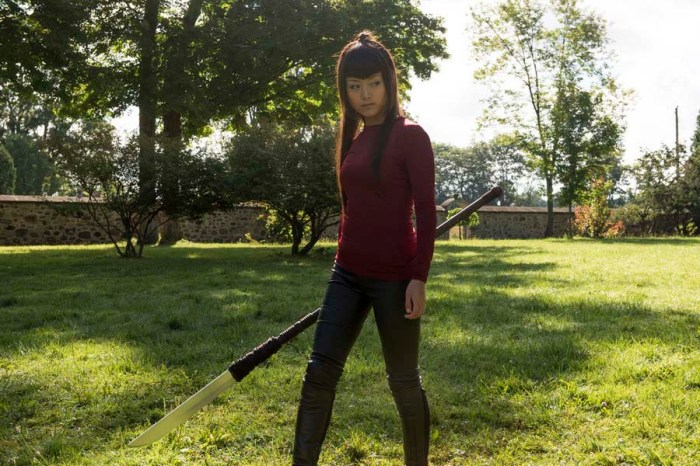 Tommy is really embroiled in all the crap going on around him. On the upside he found a new ally in Miko. The comics from Hiro helped. Tommy is right in the middle of everything at least from the side of what Kravid is doing. Unfortunately, other than some brief conversations we didn’t get too much advancement in terms of what is going on there Instead it was a lot of set up that established what was to come next.

Oh and we have to be honest the faceoff between Harris Prime and Miko was wonderful.