The opening in which Kara saved a family trapped in their mobile home int he middle of a forest fire was a change for Kara to talk about how important family is. Time and time again already we’ve seen that Kara really cherishes family. Not only does Kara love her adoptive family, but she also has a place in her heart that hurts because she lost her family and has such a strained relationship with her aunt. It is troublesome. 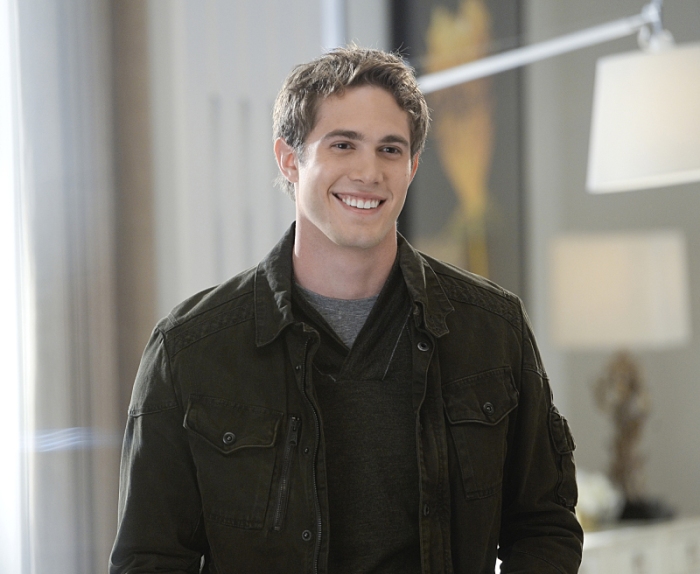 The relationship between Cat and her son Adam took the forefront this episode. When Kara took the initiative and finished the letter to Adam. This sparked a chain which brought Adam to central city and Cat ultimately okay with it though nervous about finally mending the relationship with her estranged son. However it’s clear that Adam is a bit closed off while Cat is clueless to how to really get to know her son. Thus their dinner completely exploded. However Kara wasn’t going to let that familial bond just crumble so she played the go between and got them both to open up.Eventually they did get to a point where they could talk and the beginning of something better began.

I really enjoyed the coincidence that at the anti alien rally an alien, specifically a white martian, attacked brutally and quickly forcing another alien, Supergirl, to save the Senator. It had a nice balance. She was really a bit of trash. Despite being saved by Supergirl she still called all aliens sucks on resources despicable. It was terrible hear her say such hateful and blind things to someone who has done no harm to her. It is that nasty behavior and those sort of people that we have to contend with.

More importantly that drew out more lore for Hank. Encountering a white martian brought back flashes of the planets terrible history. As you probably noticed Hank is a green martian. What you may not have known was that the white martians and the green martians do not get along. Simply saying that one is evil and the other is not is oversimplyfying it, but identifies the difference between the warlike whites and the more peaceful greens. That said for the sake of this episode it does boil down tot he fact that the white martians killed the green martians. We were even given a visual display of what happened to the green martians in the camps. It was sad and reminiscent of the holocaust, which I feel was intentional. Seeing the people in pits was hard and learning that J’on’s family was burned. It also made J’on haphazard in the fight between him and the white martian. However, Kara wasnt going to let him just give up.